Coronavirus mutation worth knowing about! 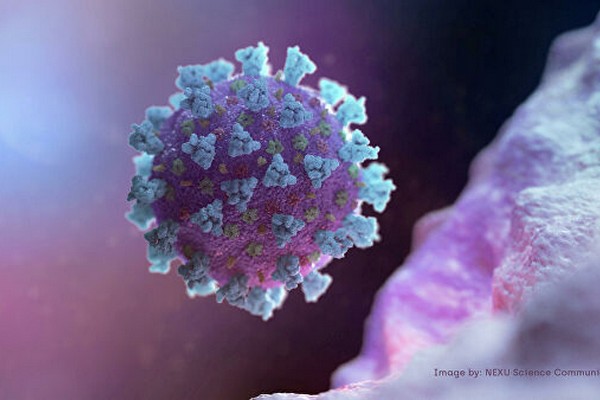 The latest news about the coronavirus came to us from England. A hard lockdown was introduced in London due to the rapid spread of the new strain. Residents of England, Wales and Scotland are left without Christmas indulgence.
I wonder what happened? Could the virus mutate very strongly and thus force you to make a difficult decision about tough measures? The Scientific Council stated that the new strain is much easier to pass from infected to healthy. A lot of information is hidden, because the strain is new, therefore, little studied.
Why is everyone so afraid of him?
First of all, it is replacing other types of corona strains faster and faster every day. Mutations occur in the really important parts of the virus. Thanks to this information, scientists have concluded that the virus can now spread even faster. But these are just assumptions, so far no one gives reliable information.
In the form of the fourth, highest, level of restrictions, they are trying to turn the situation in a controlled direction. We remind you that these changes were made very quickly, because before that, only the second level operated in London.
How fast is the spread?
Few people know, but the strain reported itself back in September. By November, it had grown and strengthened, thereby capturing twenty-five percent of sick Londoners. Every day, the virus took more and more people. And already in December the number increased - 65%. The strain is rapidly dominating laboratory analysis.
Research is currently underway on the possible aggression of the new virus. Mathematicians are working on this task, they are trying to calculate the behavior of other known strains in order to understand the scale of the problems with the new one.
How far did he go?
It is not yet known exactly how the virus entered the UK. There are suspicions that he was mating with a patient, or was brought from another country, from a place where mutations are ignored.
The new virus has already shown itself throughout London and in the counties in the east and south of England. Fortunately, so far, the strain has not taken root in other cities. Several cases of infection were also found in the Netherlands.
Has the corona virus become more dangerous and deadly?
Good news, there is no evidence to say that you need to fear the virus even more. While the situation is under control. However, the number of the infected is getting more and more every day. Therefore, there are problems in hospitals, because they are not rubber.
The spread of the virus also depends on the people themselves. To finally end this horror, adhere to the quarantine rules and go out to crowded places less.
To make you feel safe at home, our bakery is ready to deliver the most delicious Ossetian pies in Kiev even faster. We will deliver food even to the office for lunchtime, so that you have less contact with people in the cafe. On our website you can choose different fillings for Ossetian pies. We have everything, ready to surprise even critics with a variety. Delicious, juicy fillings and thin dough, what could be better? Stay healthy with our bakery.
Товар добавлен
Перейти в корзину
Callback
Director feedback
Sign up
Enter