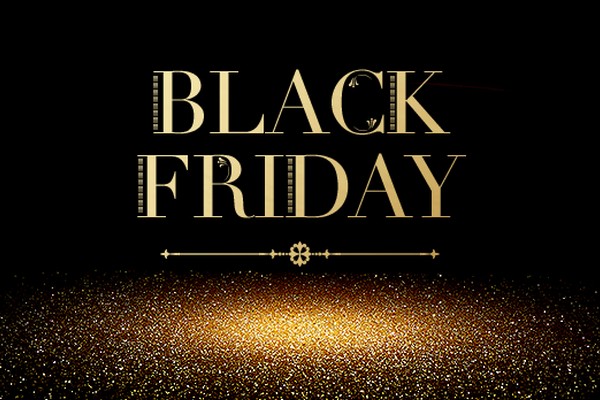 A lot of people are now waiting for Black Friday. After all, this is the beginning of seasonal discounts and the so-called freebies. On this day, a large number of brands make big discounts, thereby drawing attention to their products. Some people believe in the truthfulness and purity of this event, but not all. There is a perception that single brands deliberately raise the prices of their products before the sale. In this not cunning way, they get rid of a product that no one needs for a long time.
Well, our team did a little digging in this area and found a couple of interesting and fascinating facts about Black Friday.

It has long been calculated how much money people spend from their savings. Some people set aside money for an entire year so that every last penny can be spent in four days off, in honor of Black Friday. To understand the scale of spending, you can find the official scheme on the Internet. It clearly shows that in 2016, for example, inveterate connoisseurs of discounts laid out about fifty-one billion dollars from their pockets. And this, for a second, is the GDP of Lithuania.

Who will spend more?

The war between androids and iPhones has been going on for a very long time. It does not subside even during Black Friday. For example, the average check of Apple technology owners becomes approximately one hundred twenty-one and eighty-six dollars. And at this time the android user's check is 98. Could this also mean that the owners of the iPhone have more money?

Thanks to Black Friday, nobody wants to work on discount days. A very large number of people take time off or vacation. The bosses of many companies have long noticed that during this period of time people just read to get sick en masse. Therefore, in some companies it is forbidden even to take time off early for four days of discounts.

Logically, you can understand that where there are huge discounts, there is a large number of people. And they do not always behave adequately and culturally. Therefore, there are numerous fights and fights. For example, in 2011, people started a huge fight with bodily harm, for some kind of waffle iron. For some, this fight ended in a hospital.

In order to be the first to fly into the store for a discount, people are guarding near shopping centers not only before the cherished day. Some even settle in tents near the coveted store so as not to miss out on the discount.
Yes, this is something. How lucky our customers are, who order the most delicious Ossetian pies in the capital. After all, they do not need to check the stability of their character. Our bakery has this Black Friday all the time. Just look at these unforgettably low prices for such delicious pies that you can get lost in the tastes. There are a lot of them. We also constantly update various promotions and discounts. Therefore, follow the news carefully so as not to miss anything. Our bakery is famous not only for insanely satisfying fillings and soft dough, but also for very fast delivery throughout Kiev. We deliver high-quality Ossetian pies even to the office for a lunch break.
Товар добавлен
Перейти в корзину
Callback
Director feedback
Sign up
Enter