The most ridiculous diets in history 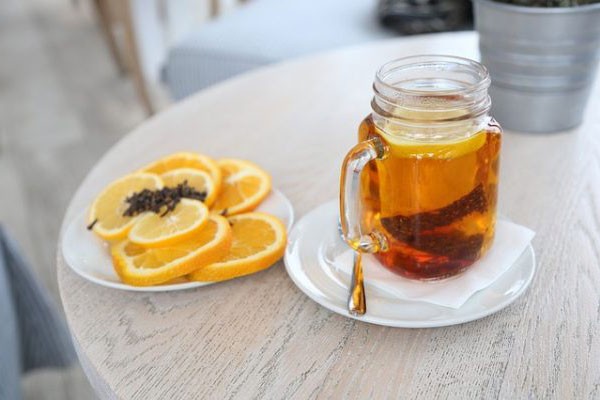 How often do we limit ourselves to delicious food? I can't eat this piece of cake, because tomorrow there will be plus three kilograms, that's for sure, I'm sure. And what is the result? Well, today you didn’t order our famous Ossetian pies in the evening when you wanted to, because from today you are eating only salads. But, as always, you break down. A few days later, you break down and run to the phone to order our famous Ossetian pies. And this is not surprising, because you can forbid yourself anything, but not Ossetian pies from our most popular bakery in Kiev. After all, they are perfect. Only here you can find such a huge selection of different combinations of filling products. And our Ossetian pies have more than enough of it, so much of it. And on the contrary, the test is not enough. We know how much you love our juicy fillings that simply melt in your mouth. If you have tried Ossetian pies with us, you will never forget this wonderful taste. This simply cannot be found anywhere else. In addition, we have a very cool delivery. What is its coolness, you ask. Delivery in our bakery is very fast, many customers call it lightning. If you don't believe you can always easily check. Just don't limit yourself and eat what you want. After all, the key to a great figure is not overeating.

The belief that a calorie deficit is the ideal way to lose weight is not the worst way to diet. Our ancestors did worse things.

There was a poet who was very much afraid of gaining weight. He constantly limited himself. But he became famous not for his calorie deficit, but for drinking water with the addition of vinegar. In addition to this, the guy wore a lot of woolen clothes in order to sweat well and thus get rid of many more calories. Okay, if he hurt his health alone, but no. The poet had a tremendous influence on his peers. To have the same pale appearance, many people pumped themselves with vinegar. You don't have to go far for the consequences, not everyone could survive after such a beauty ritual.

Long ago, people began to combine morality and food. In one city, a priest was very worried about the excessive sexual activity of citizens. It was necessary to come up with something. And now the priest "understood" that the fatty food is to blame. And as a result, he began to promote bland food. He developed his own diet, which was supported by a large number of people. The priest even invented his own bread. This idea was successful, but few knew about its purpose.

Do not do anything

This idea is for real lazy people who want to lose weight. There is no need to try here. Diet theory: sleep constantly, because then you don't feel like eating. Would you like to try this?
Товар добавлен
Перейти в корзину
Callback
Director feedback
Sign up
Enter